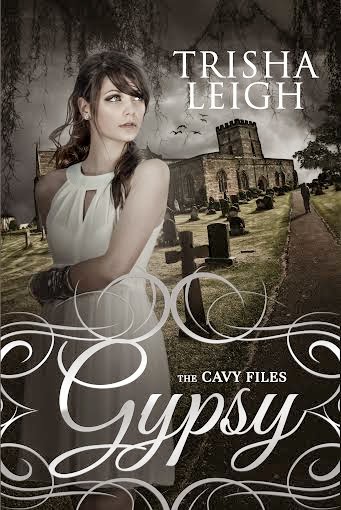 Inconsequential: not important or significant.
Synonyms: insignificant, unimportant, nonessential, irrelevant
In the world of genetic mutation, Gypsy’s talent of knowing a person’s age of death is considered a failure. Her peers, the other Cavies, have powers that range from curdling a blood still in the vein to being able to overhear a conversation taking place three miles away, but when they’re taken from the sanctuary where they grew up and forced into the real world, Gypsy, with her all-but-invisible gift, is the one with the advantage.
The only one who’s safe, if the world finds out what they can do.
When the Cavies are attacked and inoculated with an unidentified virus, that illusion is shattered. Whatever was attached to the virus causes their abilities to change. Grow. In some cases, to escape their control.
Gypsy dreamed of normal high school, normal friends, a normal life, for years. Instead, the Cavies are sucked under a sea of government intrigue, weaponized genetic mutation, and crushing secrets that will reframe everything they’ve ever been told about how their "talents" came to be in the first place.
When they find out one of their own has been appropriated by the government, mistreated and forced to run dangerous missions, their desire for information becomes a pressing need. With only a series of guesses about their origins, the path to the truth becomes quickly littered with friends, enemies, and in the end, the Cavies ability to trust anyone at all.

I wasn't sure what to expect from this book, but it was wonderful! I cannot wait to see where the rest of the series goes. This book reminded me of X-Men when they were teenagers with all the different powers that they had.

We first meet Gypsy in the book whom is at a sort of boarding school for "cavies" which are people with special powers. She has always dreampt of having a normal life with her parents, but she has no idea what happened to them.

There is a man that shows up at the school one day pretending to be lost, and then all hell breaks loose, the police show up and take all the cavies out of the school and bring them back with their parents (they were able to track them down using DNA). So all their worlds are turned upside down when they have to go live with their parents whom have no idea about the powers that their children hold.

Gypsy's power is that she is able to see the year that people are going to die when she touches them, and this gets her in to some trouble when she starts going to a normal school and meets some of the students in her class and she sees that one of them is going to die at 18, just a year from now, and she doesn't know what to do about it. Then she meets another student, and when she shakes his hand, there is nothing, no number at which he is going to die, and that is the first time ever that that has happened to her.

The story takes off from there and it is a roller coaster the entire time with the twists and turns with who is on the cavies side and who is not. I highly suggest you pick this one up, you will not be disappointed! This one gets a 4/5 with high anticipation for book #2! 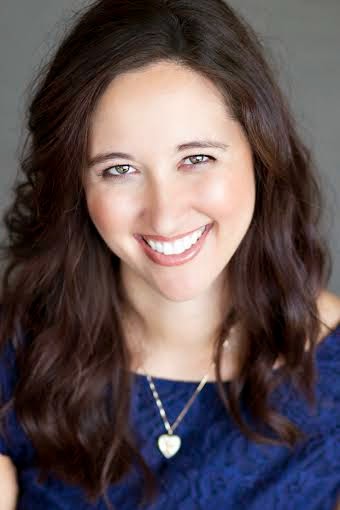 Trisha Leigh is a product of the Midwest, which means it’s pop, not soda, garage sales, not tag sales, and you guys as opposed to y’all. Most of the time. She’s been writing seriously for five years now, and has published 4 young adult novels and 4 new adult novels (under her pen name Lyla Payne). Her favorite things, in no particular order, include: reading, Game of Thrones, Hershey’s kisses, reading, her dogs (Yoda and Jilly), summer, movies, reading, Jude Law, coffee, and rewatching WB series from the 90’s-00’s.

Her family is made up of farmers and/or almost rock stars from Iowa, people who numerous, loud, full of love, and the kind of people that make the world better. Trisha tries her best to honor them, and the lessons they’ve taught, through characters and stories—made up, of course, but true enough in their way.

Trisha is the author of THE LAST YEAR series and the WHITMAN UNIVERSITY books. She’s represented by Kathleen Rushall at Marsal Lyon Literary Agency.

a Rafflecopter giveaway
Posted by BookwormInBarrie at 5:48 pm