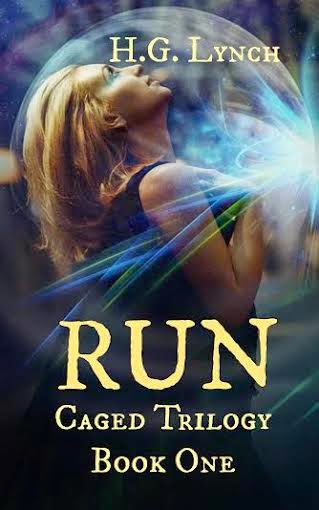 Tilly is a witch…at least, she thinks she is. All she really knows is that she
has powers she shouldn’t, and that the cruel women she escaped
from – who definitely are witches – will stop at nothing to make her their
prisoner again because of those powers.


But Tilly has fallen in with a strange group – a pack of werewolves. The pack
wants to protect her; none of them more so than Dominic, the alpha’s
kind-hearted son. Tilly thinks she might be falling for him, but she can’t help
being fascinated by his brooding, mysterious half-brother Spencer.


Caught between the two, Tilly isn’t sure anymore what she’s most scared of:
the witches hunting her down, or her own heart betraying her.

His fingers on my wrist felt too warm and too intimate, his touch making things deep inside me tingle. There was so little between us, literally, only my nightshirt and underwear separated my body and his. I could feel the growling inside him, vibrating through my blood. I’d never felt desire like that, never known it could be so addictive, like a drug I wanted more of. 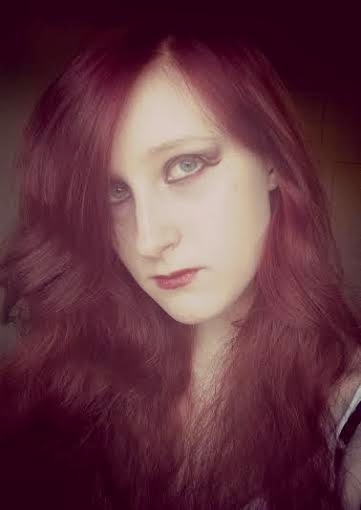 H.G. Lynch is a Scottish Paranormal Romance author, avid reader, and cat-lover. She spends most of her days writing, while wrestling her cat, Sooki, off her laptop. She believes that chocolate cake can save the world, and is highly caffeine-addicted. She can occasionally be found rolling on the floor, laughing manically, when she’s consumed too much caffeine. She loves horse-riding, Star Trek, and snow.
Her books are dark fantasy romances, usually with a bad boy and a bad girl. Sometimes with zombies, sometimes vampires, sometimes other things.

a Rafflecopter giveaway
Posted by BookwormInBarrie at 12:55 am