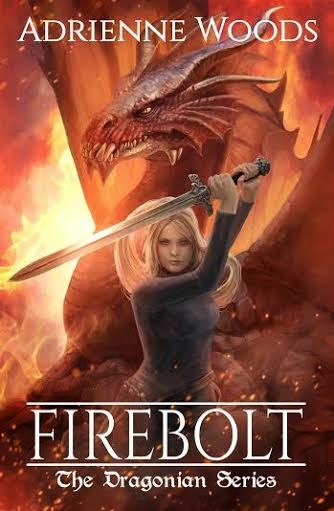 For the love of blueberries, Elena Watkins was destined for greatness, even though she didn’t know it. Forced to travel from home to home every three months Elena’s life was a never ending blur of new towns and new faces, that is, until the night her father was killed by a creature she thought only existed in fairy tales – a dragon. With her father’s death leaving her orphaned, Elena is whisked away to her true birthplace, Paegeia.
Arriving at Dragonia Academy, the premier school for young Dragonians, she begins to feel a sense of belonging in this strange world; a school she was never meant to attend because her father was a dragon. Elena is soon swept up in the rigor of her new life and the new set of skills she now needs to survive: Latin, Art of War, and Enchantments.
Entranced by her new reality Elena learns about the dragons and humans who inhabit her new home. There are two classes of dragons that soar through Paegeia distinguished by their instinctual pretense for either good or darkness. The distinction between these two very different species is vital to Elena’s success in her new world because she has been marked as a Dragonian, a human preordained to ride and tame a dragon of her very own.
With the help of her new friends, Elena is able to navigate the complexities of her new home. Her new roommates Becky and Sammy are even more amazing then she could have ever imaged and to top it all off, Sammy was a dragon. Sammy’s is also the devoted sister of Blake, the most attractive boy at school and the Rubicon; the only dragon of his kind with the abilities of all the dragon species with a pretense for evil. Elena soon finds the love she always wanted with Lucian, the Prince of Tith, who actively pursues Elena throughout her time at Dragonia Academy, winning her heart with his absolute adoration and unshaken dedication.
Unbeknownst to Elena danger is lurking behind the enchanted vines concealing the once thriving capital of Paegeia – Etan. Goran, the darkest sorcerer to ever practice his evil arts in the realm, has lain dormant for over a century behind the crumbling city. The first step in his menacing plan is to destroy the only weapon that can kill him – the King of Lion Sword.
When the sword is stolen Elena doesn’t think twice about seeking it; knowing deep down that it is her destiny to save her new home. She travels to the Sacred Cavern, and discovers the nefarious actions of an unknown man lead to the swords destruction as she follows the trail revealed in the prophetic waters of the cavern.
Elena and her friends engage the mysterious man revealing their existence to Goran and fighting for their very lives. 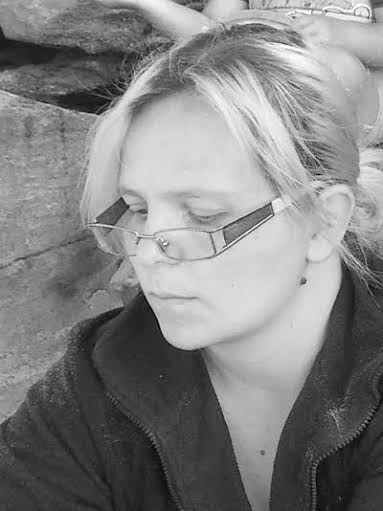 Adrienne Woods was born and raised in South Africa, where she still lives with my husband, and two beautiful little girls. She always knew that I was going to be a writer but it only started to happen about four years ago, now she can’t stop writing.
In her free time, If she gets any because Moms don’t really have free time, she loves to spend time with friends, if it’s a girls night out, or just a movie, she’s a very chilled person.
Her writing career is starting with Firebolt, book one with the Dragonian Series, there will be four books in total and two to three books that is about the stories taking place inside The Dragonian Series.
She writes in different Genres, have a woman’s fiction called the Pregnancy Diaries, but it would be published under another name. And then she has a paranormal series, called The Aswang series. There are about ten novels in that one, and another two, The Dream Casters series and Guardian of Monsters, which will be a NA paranormal fiction.

a Rafflecopter giveaway
Posted by BookwormInBarrie at 12:30 am