Love Me (Taking a Chance #2) by Diane Alberts Blog Tour 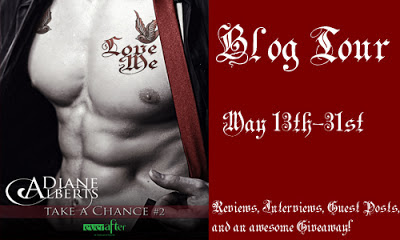 Love me follows the story of Thomas Jones who is in the marketing field, and he is taken once again to Las Vegas to win his marketing company another large account. What he is not prepared for when he gets there is Brianna, they literally run in to each other outside a restaurant, and let's just say they don't get started on the right foot.

Thomas is immediately attracted to Brianna, however, it is not reciprocated in the least, and that just makes him want to win her over even more. One of her hesitations is that she is in charge of the casino that he needs to get a contract signed on for the next big job. There is more reasons than that in which Brianna does not want to get involved with him, but we are not aware of these secrets until later on in the book, and they could throw a big hitch in Thomas's plans if he is not careful.

I really enjoyed Thomas and Brianna's story, and watching it unfold, and seeing how Thomas reacts to Brianna's home life and how that would effect any kind of relationship he hopes to have with her.This is the second book in a series, however, it is not necessary to read the first book, they can be read like stand alone novels. In saying that, I have not read book 1, but I will be asap as I really enjoyed Diane's writing, and the two main characters from book 1 make an appearance in this book, and they seem very interesting. Overall this book gets a 4/5 from me, and I would suggest it for anyone looking for a romance book with some steam in it!

Where to buy Love Me:
Amazon
Barnes and Noble
iTunes
Kobo 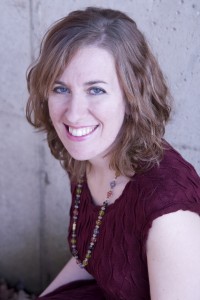 Diane is also holding a giveaway on her blog:
http://dianealberts.com/contestsgiveaways/love-me-top-100-contest-win-a-kindle-and-customized-cover/

Posted by BookwormInBarrie at 1:27 am